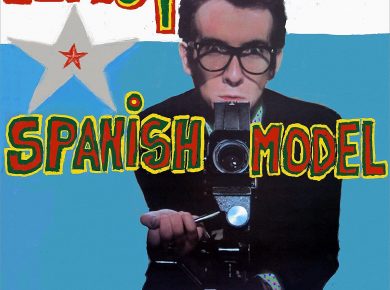 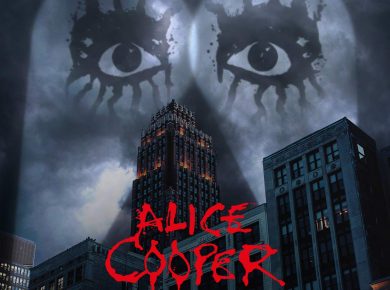 Congratulations to Alice Cooper and EarMusic, both long time clients of our law firm, for entering at #1 of the official German Album-Charts with “Detroit Stories” .

And once again a brilliant advertising appearance by our client Iggy Pop, this time in equally brilliant clips from the Gucci “Cruise 2020 Campaign“. Top!

For its client Yoko Ono Lennon, widow of John Lennon, the law firm Gutsch & Schlegel has put an end to the illegal use of one of the most famous pictures of John Lennon by the “author” and YouTube activist Heiko Schrang. The latter had used the photo in dozens of YouTube videos etc. and in this context spread his abstruse conspiracy theories, but in particular also pursued his own economic interests by offering his shirts, caps and books. Schrang has now signed a cease-and-desist declaration subject to a contractual penalty and has to bear the costs. The law firm Gutsch & Schlegel will donate the RVG fee paid by Schrang to „CORRECTIV – Recherchen für die Gesellschaft“. 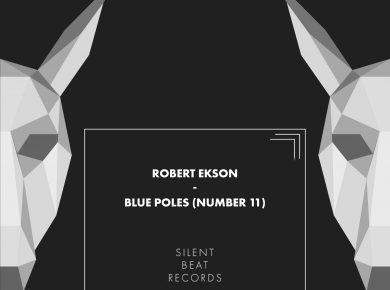 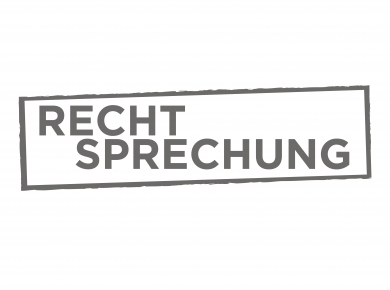 “Since Facebook is not a search service or a business directory, but primarily a social network which is controversial in the public, among other things because of the handling of user data, a law firm, for whose activities confidentiality, seriousness and protection of client data are essential, has a considerable interest in not being associated with such a network against it’s will by existing or potential clients.” 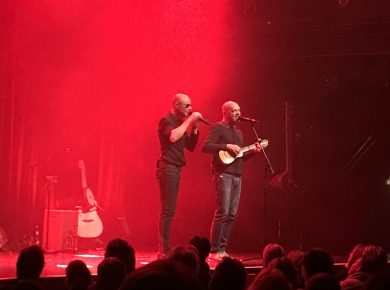 More than 30 years since Hans-Martin Gutsch heard them for the first time and they are still on tour, more successful than ever: Die Feisten, Schmidts Tivoli sold out for two consecutive nights since months. A great show, thanks Rainer and Zeh! 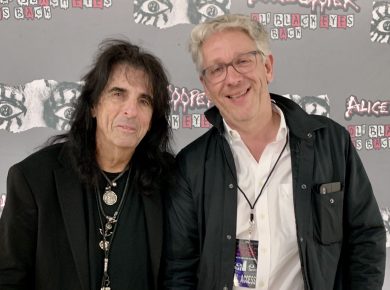 Discussed the round of golf on Sunday. Alice Cooper and Thomas Schlegel in Hamburg, Barclay Card Arena. 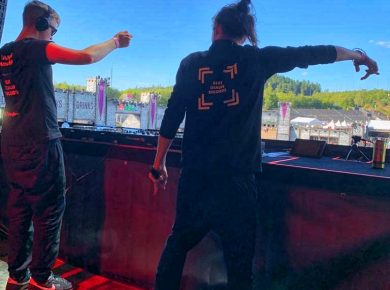 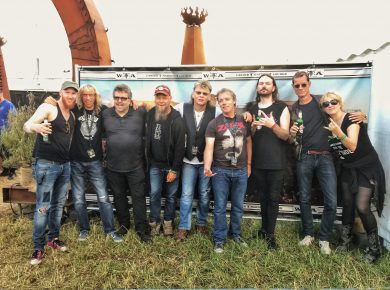 This website is using cookies. If you continue without changing your settings, we will assume that you are happy to receive all cookies on this website.OK